So the 2014 World Cup logo has been unveiled by Brazil. Personally I think it looks like a chap with a green comb-over with a hand over his face in shame. Comb-overs should make a comeback, everyone could trust someone with a comb-over…except maybe Hitler :S

After going out earlier than expected in the 2010 World Cup, Brazil will be no doubt putting their all into winning this one in their home country and I’m sure you won’t get much back if you put a quid on them doing exactly that at the bookies.

The 2014 World Cup will be the 20th one so far and Brazil will be only the 5th country to have hosted it twice along with Germany, Italy, France and Mexico. Brazil have also been in every World Cup finals tournament and won it 5 times! 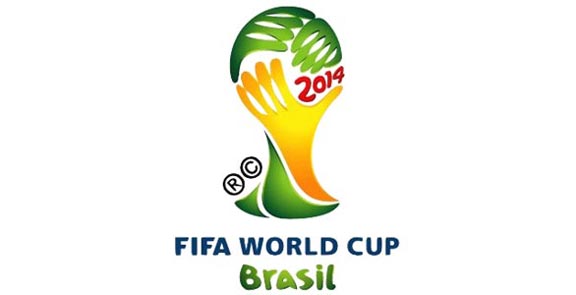 Show hidden files on a Mac

The many faces of RIG